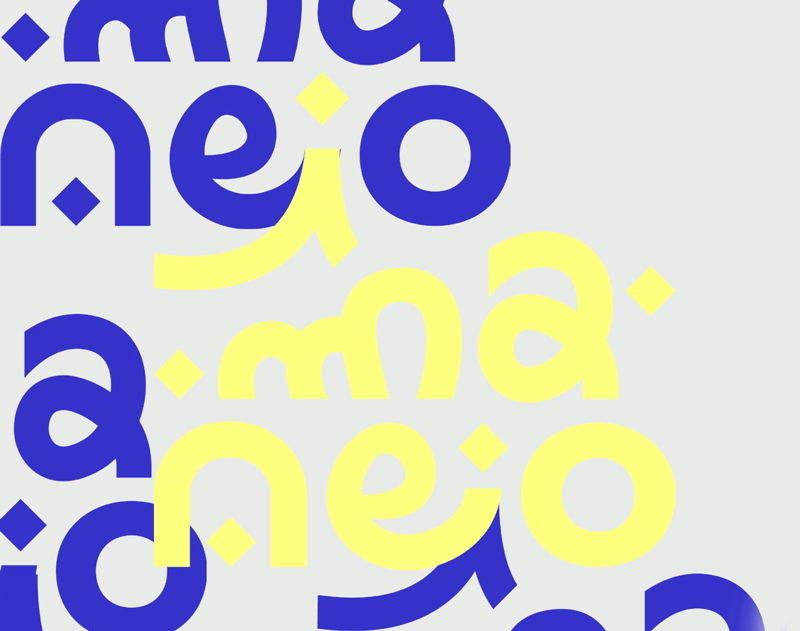 IMANEO aims to improve access to Euro-Mediterranean architectural heritage by creating synergies between the fields of cultural heritage, contemporary art, and research, relying on digital tools. The project implements an inclusive approach, giving equal consideration to architectural history, the way people today perceive this heritage, and its artistic potential.

The field IMANEO has selected is that of neo-Moorish architecture dating from the late 19th century up to the 1930s, in Europe and beyond. This architecture, once an instrument of European colonial and imperial policies, has been repurposed by the countries of the southern Mediterranean shores. Today, it serves to forge a national cultural identity. At first glance, this architecture is dissonant, but the fact is that it has become a shared heritage. As such, it contains a strong potential for intercultural dialogue that IMANEO would like to explore. Within a partnership expanded to the Euro-Mediterranean scale, including Spain, France, Bosnia, Tunisia, and Algeria, IMANEO sheds light on the hybrid imaginaries connected to this architecture, in order to strengthen the feeling that all these countries share a common area.

The project is organized around three main activities, to be carried out collectively by the members of the consortium: transmitting historical knowledge of neo-Moorish heritage, constructing new narratives, originating with the people who live alongside the buildings today, and initiating a dialogue between heritage and digital art, engaging young artists involved with post-colonial issues. The constellation of accounts, from historians, members of the public, and artists, would be presented as a web-documentary. This method of approaching heritage, promoting the free and open exchange of knowledge built up collectively, is apt to be applied to many other projects. 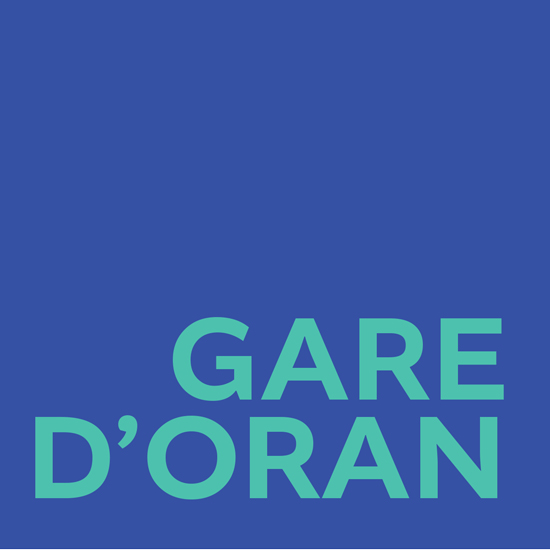 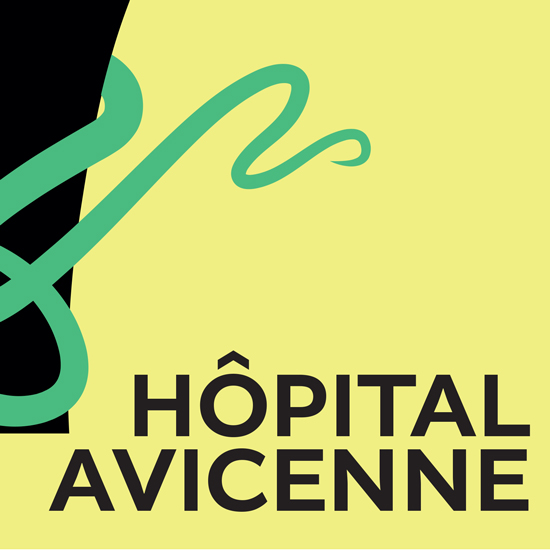 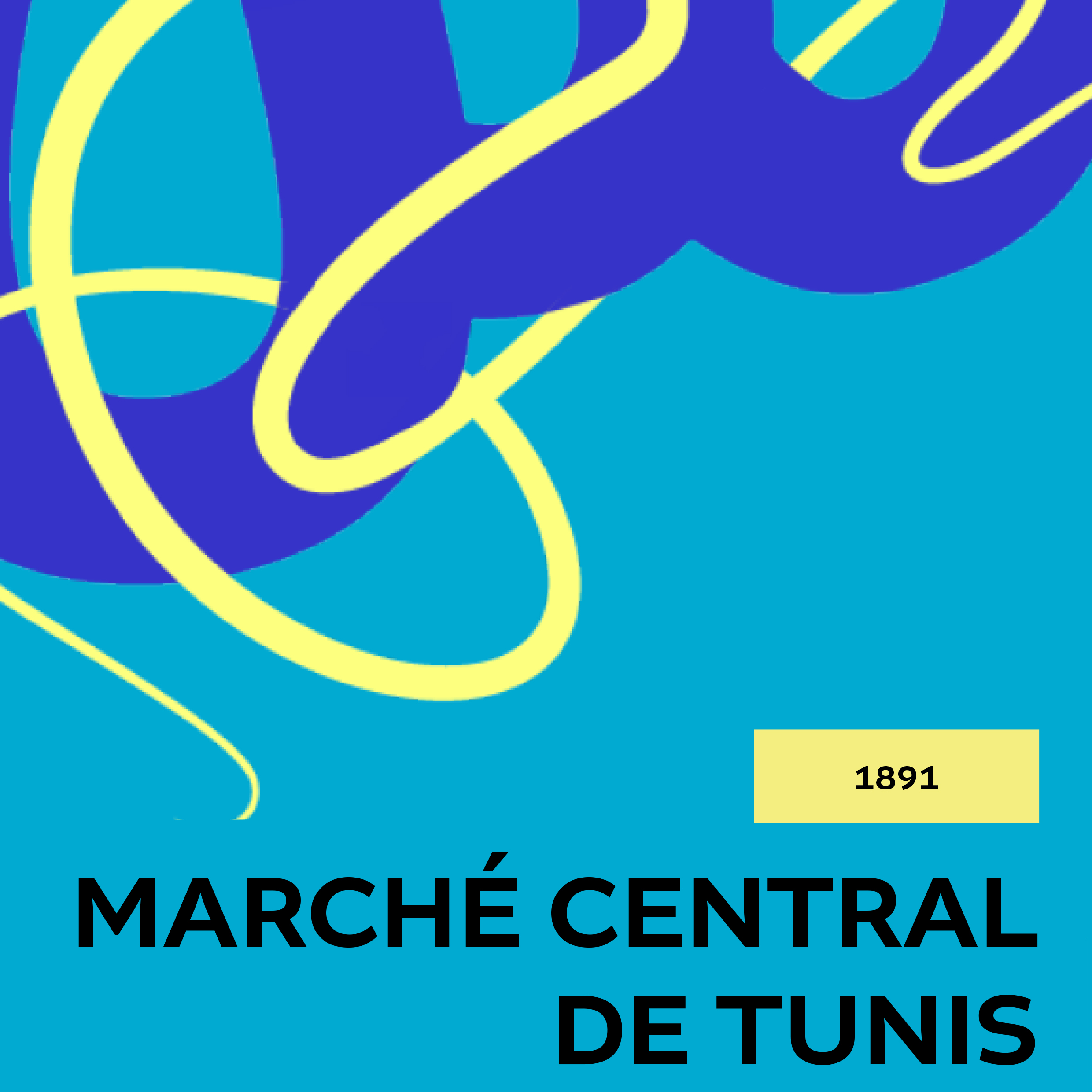 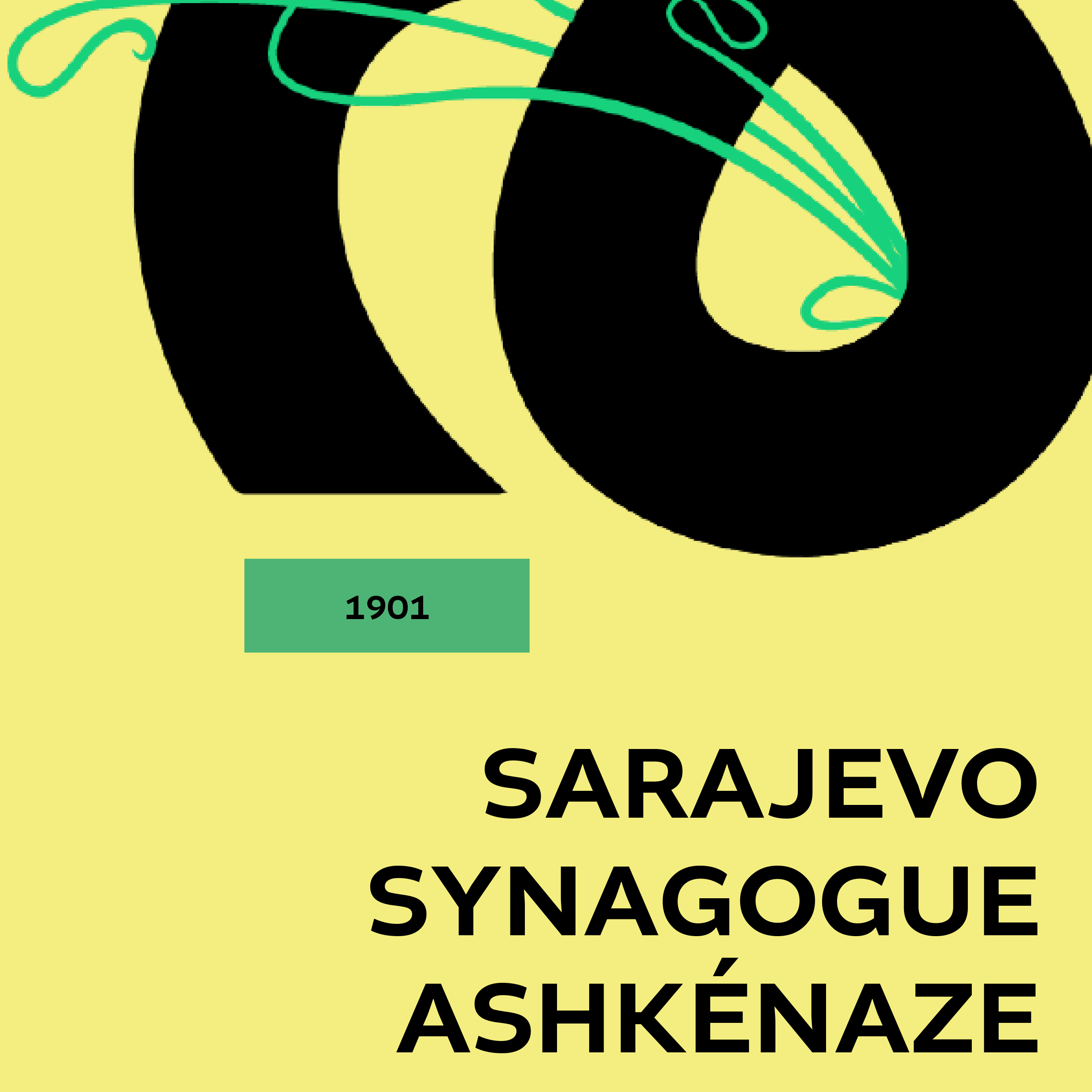