Innovative Training Network programs (ITN) are designed to combine scientific research with an intensive training trajectory in order to equip young scholars with comprehensive knowledge and skills on a particular field. The working environment offered to the 15 early Stage Researchers is inter-sectoral, interdisciplinary and international; the training is tailored to engage with pressing contemporary societal issues. The MIDA project is coordinated by the ‘Centre National de la Recherche Scientifique’ (CNRS) in Paris, and involves an international consortium of 25 research institutes, universities and non-academic partners based in Belgium, Bosnia-Herzegovina, France, Germany, the Netherlands, Qatar, and Spain. The project is funded by a grant from the Department for Research and Innovation of the European Commission.

The MIDA project rests on the premise that digitisation and technological innovations have a tremendous impact on Islam as culture, religion and civilisation, and that their effects are diverse and ubiquitous. They include first and foremost modes of expression and communication of religious messages and traditions and modes of engagement with society. Digitisation and concurrent innovations as they emerged in the past decades belong to the list of comparable fundamental technological transformations in human history such as the invention of paper, printing technology, steam power, electricity and telecommunication, which constituted major upheavals, even if these were not experienced in all societies and by everyone at the same time, in the same way. 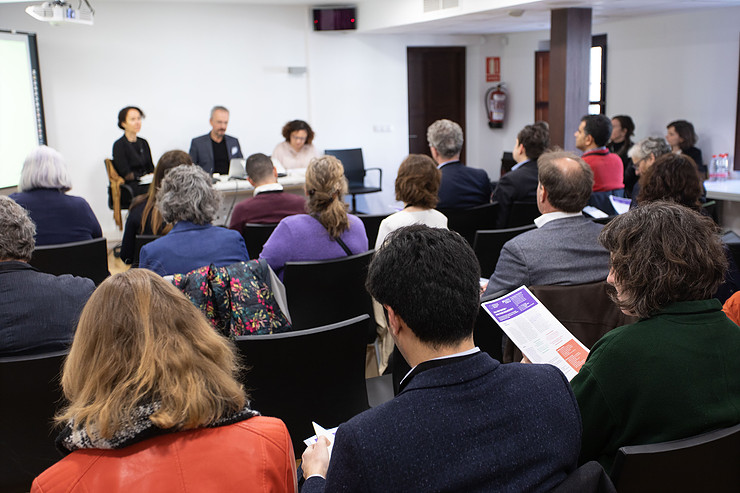 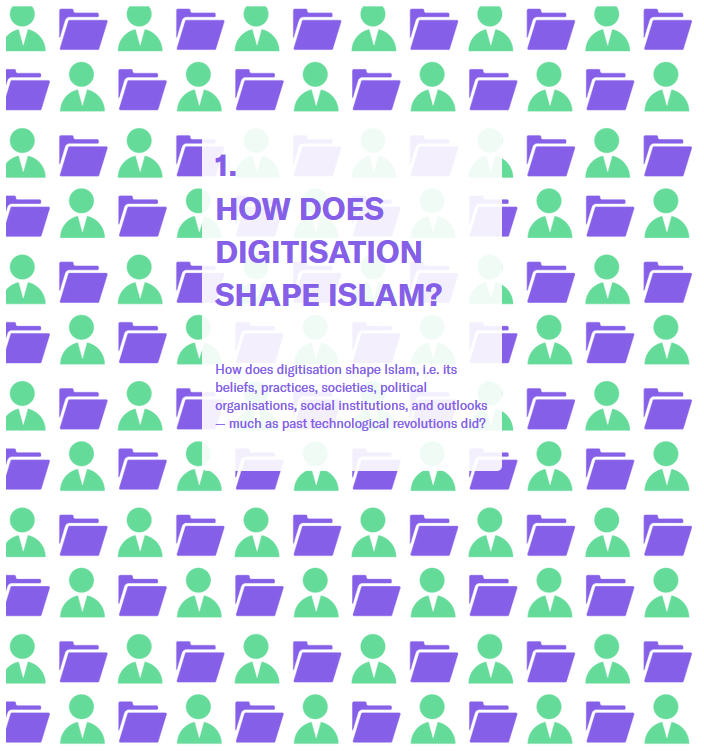 It is commonly recognised that the digital revolution is deeply transforming human societies, much as the industrial revolution did in the nineteenth century. However, the rapid changes that are currently taking place generate a sense of loss of control and instability among the general public, politicians, journalists, academics, and, not least, among Muslims themselves. The spread of modern digital media and new technologies of communication, production and dissemination, prompts researchers and social actors, Muslims and non-Muslims alike, to make sense of, and understand these developments. Consequently, they have shaken up Islam as a field of academic study and have impacted on the ways Islam is to be studied in the future. The specificity of the current digital revolution calls for a re-evaluation of past situations and reflection on future prospects.

MIDA assesses these developments in all their dimensions by formulating three major questions: How does digitisation (1) shape Islam (i.e. beliefs, practices, societies, activism, political organisations, social institutions, and outlooks); (2) modify the relation Muslims have with their past; (3) modify and reorganise scholarship and research on Islam.

The MIDA project will train 15 creative, entrepreneurial, and innovative researchers in social and human sciences through an interdisciplinary research programme, whose main objectives are to understand the tremendous influence that digitisation and technological innovations have on Islam.

> MIDA calls for proposals in French and English