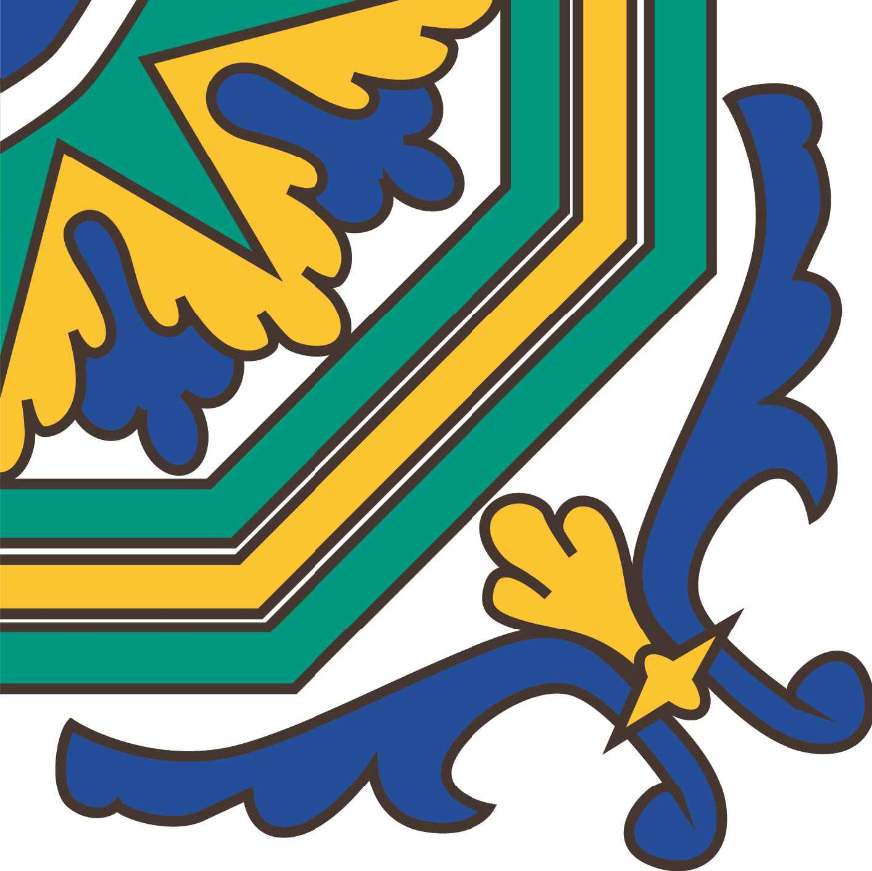 The goal of the program is to study Tunisian artistic manifestations during the first decades of XXth century and analyze the process of re-invention of craftsmanship tradition and also the renovation and patrimonialization of Tunisian art industries in colonial context. While, in a digital era context, using tools, publishing workflows and providing availability of research data and results.

At the beginning of 20th century, tradition under the French rule in Tunisia seemed to decline. Paradoxically, the spread of new colonial traditions determined back the invention of native traditions reflecting socio-cultural policies, patrimonial/heritage doctrines and tourism dynamics. Coercitive, expurgation, regularization attempts were carried in order to submit the craftsmanship tradition to the local colonial rule and metropolis expectations. Artistic tradition was reinvented from more or less vernacular references. Art ceramic from Tunis and Nabeul or Kairouan’s carpet became identity symbols. 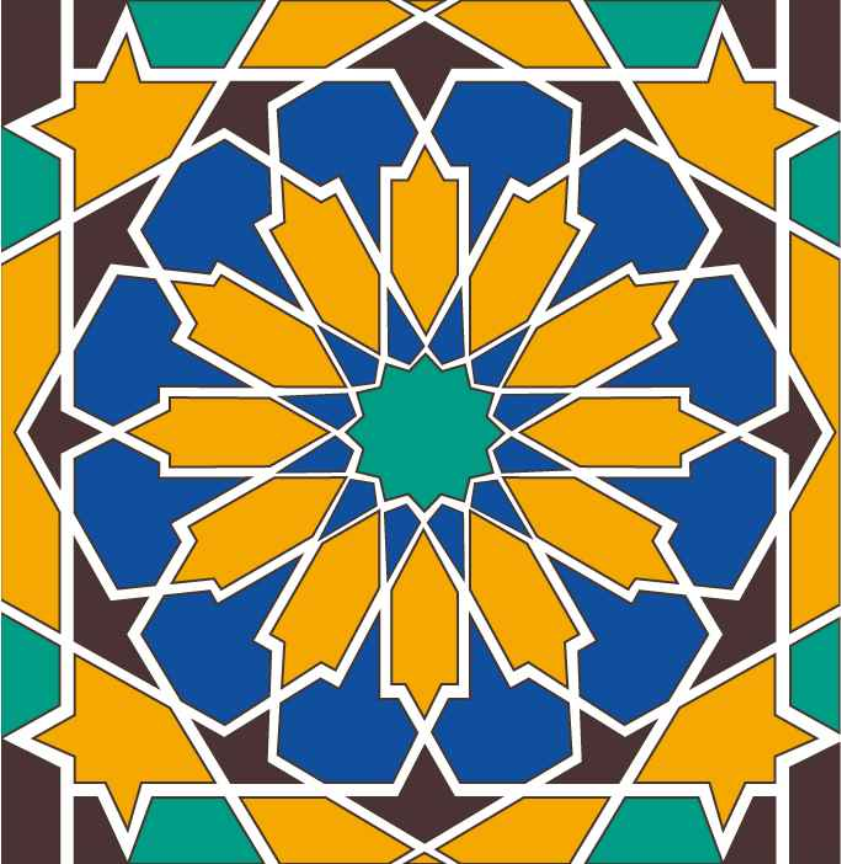 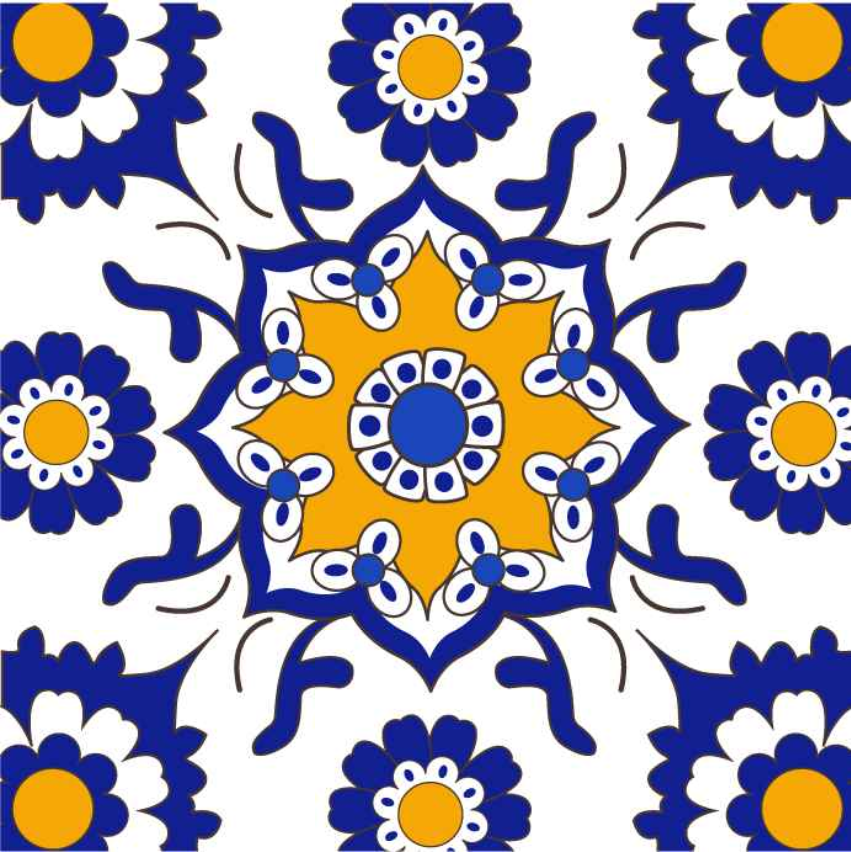 This research project aims to underline the role played by institutions, individual and collective actors and indigenous elite in the renovation of Tunisian art industries. A comparative study at a the Maghreb level and through ages is favored. The project will feature an iconographical analysis of undervalued sources until now, and also bring a longue durée perspective on the phenomenon, concepts, and images coined at the end of 19th and 20th century in order to emphasize the events when Tunisia was displayed in France (during 1889 and 1900 Paris Universal expositions and the 1931 International Colonial Exposition).

> Go back to projects