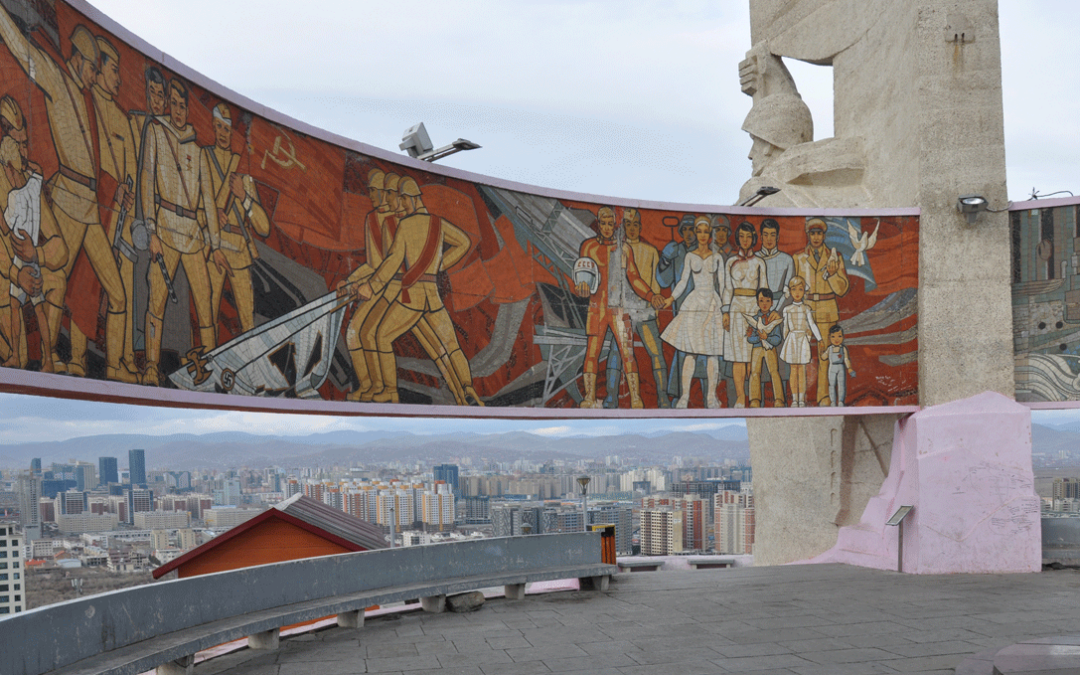 In the interest of capturing a broad range of topics across a wide geographical area―and which we cannot always do sufficient justice to through journal issues formed mainly around specific themes―we are publishing ABE 19 as an all-Varia or “open” issue. This is a natural extension of the open-access principle of the ABE Journal as such. The range of topics that feature in ABE 19 also reflects some of our recent internal discussions and debates as an editorial team, along with our editorial board members. This has opened a conversation about the scope or focus of the journal and its possible directions, while not losing its core commitment to architectural history within a transnational field. But rather than limiting it to transnational histories in terms of the relationships between (mainly western) Europe and various non-western (often colonial/ ex-colonial) geographies and modernities, ABE 19, for instance, also includes alternative sites and modern paradigms. These ensued from interactions between a variety of political and cultural histories and political economies, such as that of Eastern Europe, North America, China or Mongolia that are not well understood through colonial/ ex-colonial frames but instead demand being explored through varied patterns of geopolitics, power structures, economic and social formations, and cultural translations.

Focusing on the American born Chinese-American architect Poy Gum Lee who worked both in China and America, Kerri Culhane’s article on New York’s Chinatown in the 1940s-50s explores how it was shaped by the geo-politics of 1930s-40s nationalism of the Republic of China (ROC) as well as by Chinese-American identity formations. Nikolay Erofeev and Łukasz Stanek’s piece studies a particular interaction between the so-called “Second” and “Third” worlds: the movement of architectural investments, expertise, technologies and socialist ideologies between the member states of the Council for Mutual Economic Assistance (Comecon) and Cold War era Mongolia in the formation of the latter’s urban development projects. Yasmina El Chami and Simon De Nys-Ketels’s articles represent the journal’s established focus on colonial transnational relationships, but both expand the horizons of the field in particular ways. In his piece on the Clinique Reine Elisabeth of Coquilhatville in Belgian Congo, Simon De Nys-Ketels goes beyond the singularly Anglophone, Francophone or metropolitan-colonial bilateral flows (most commonly studied by architectural historians) to explore a more complex, multi-sited, transnational design process and ensemble of architectural knowledge. He also highlights the successive design transformations that took place between colonizing and colonized lands, and even within colonized lands from capital cities to remote towns, and how these were mediated by numerous non-architect figures. In her examination of the Jesuit Université Saint-Joseph at Beirut, El Chami also challenges the notion of simple bilateral exchange between France and Lebanon in the late nineteenth century. Instead, she shows how, rather than being a “French” imperial project, the mission drew upon a supranational Jesuit network, and also unpacks how they accomplished such a complex urban scheme within an Ottoman city. Finally, Andrew Cruse’s piece connects ABE19 to ABE17 and ABE18 through its focus on the hybrid idea of “tropical comforts”, which he explores through the Independence Palace and the United States Embassy in 1960s Saigon. Cruse traces some of their roots in this respect to the historical use of screen walls and air conditioning in the Vietnamese context, and highlights how they represented negotiations between building, climate, inhabitants and socio-political contexts.